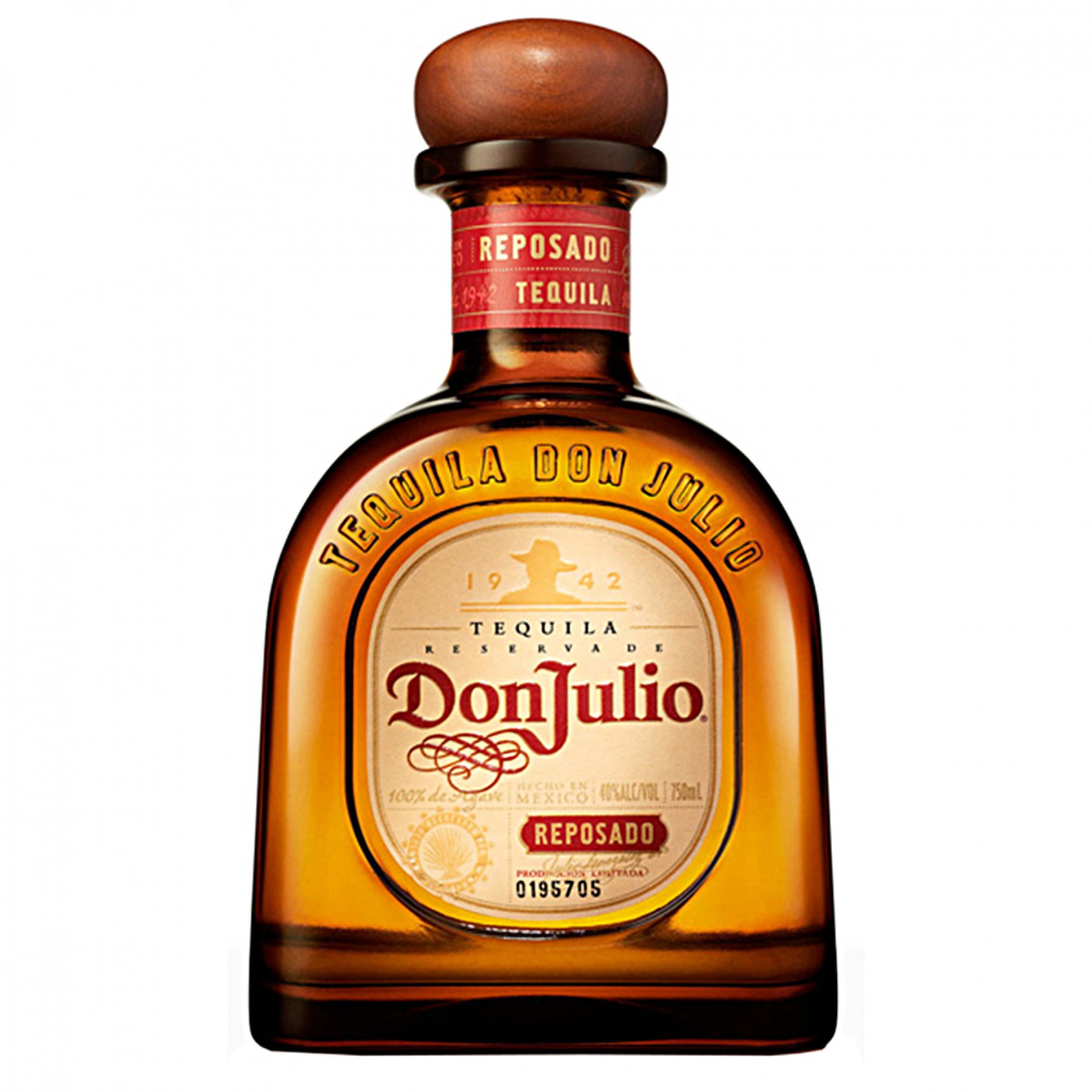 Don Julio González-Frausto Estrada was the brain behind this product as he began distillation of this tequila in 1942 when he wasn’t even legal to drink liquor yet (at least, in modern days) – at the tender age of 17. He had spent the next 40 years improving his craft after establishing his own distillery named La Primavera, with the Tres Magueyes as its first brand.

If you only know tequila by your forgettable “salt-shot-lime” experience while trying to forget how you were dumped by your girl, it’s time to discard all those memories and give this drink the recognition it deserves – especially so if it’s Don Julio Tequila, no less.

Don Julio came to be in 1985 when his sons commemorated his 60th birthday and the thought of creating a tequila named after him was considered to be a very fitting tribute. It gained such major popularity in Guadalajara and neighboring cities that they decided to launch it as an official brand in 1987.

From then on, it has set the standard for tequilas and has been considered the world’s very first luxury tequila during a time when they were being taken lightly and no one was willing to pay more than $30 for the best quality.

Tequila Don Julio, S.A. de C.V. (the company in charge of the distillation up to the distribution) has its corporate facility located in the Colonia El Chichimeco district, Atotonilco El Alto, Jalisco, Mexico. Although it is distributed worldwide, Diageo makes it possible to be distributed in the United States through licensing from Tequila Don Julio, Sociedad Anónima de Capital Variable, Jalisco, Mexico, its patent holder.

The now defunct Seagram Company Ltd. had invested in Tequila Don Julio, S.A. de C.V. in 1999, and in 2003, Diageo signed a joint venture with Casa Cuervo, selling a 50% stake for $100 million. By November 2014, Diageo took full control of the Don Julio brand and paid Casa Cuervo $408 million plus the Old Bushmills Distillery.

All tequilas produced under the brand name Don Julio are made from 100% pure Blue Weber Agave plants handpicked from the highlands of Jalisco, Mexico. These agave plants are allowed to grow in one of Mexico’s most fertile agave-growing regions for up to 7 to 10 years before they are harvested.

Currently, Don Julio is considered the top premium tequila brand in Mexico. With the advent of high-quality tequilas in recent years, with Don Julio being one of the frontrunners, not only Mexicans can enjoy them but the rest of the world as well.

Sales and distribution-wise, Don Julio is currently the largest brand in terms of value and eighth in terms of volume.

The brand has won double gold medals in 2008 and 2011 at the San Francisco World Spirits Competition and a silver medal in 2012.

How Much Does Don Julio Tequila Cost?

Tequila is a liquor type that’s popularly known to have originated from Mexico and is considered a farmer’s drink because it is cheap and readily available whenever one needs a fix. What, with the producers’ old mentality of quantity over quality, do you expect?

But that’s already a thing of the past as a lot of game-changers have sprouted here and there – providing quality and uplifting the liquor’s reputation from being a poor man’s drink to being a cellar superstar – like Don Julio Tequila.

When we say “superstar,” we mean quality. And quality could be pricey.

We have gathered Don Julio Tequila prices from various sources like Totalwine.com, Saucey.com, and Wine-Searcher.com, so you be the judge.

Is Don Julio Worth the Price?

I would prefer a tequila with a less engineered flavor profile. Ideally, something where what I’m tasting is from the agave and the barrel used to age the tequila, rather than additives. While I don’t think DJ1942 is bad by any means, it just isn’t the style of tequila I most prefer. I would consider it a “dessert tequila” in that it is quite sweet, so for me it isn’t worth the price. For a similar or even lower price, I would prefer something from G4, Siembre Valles, Pasote, Fortaleza, or El Tesoro. I really love the flavors usually found in Blanco tequila, so something young and ideally over 40% abv would hit the spot for me. Fortaleza Still Strength Blanco comes to mind.

Contents and Characteristics per Variety

Some of the Most Popular Don Julio Cocktail Recipes

Mix the tequila, orange liqueur, and lime juice in a shaker filled with cubed ice and shake vigorously until the mixture becomes cold.

Strain into a shot glass rimmed with salt.

Mix all the ingredients except the soda water into a cocktail shaker filled with ice and shake well. Strain into a glass with cubed ice, then add a splash of soda water.

Garnish with either lime wedge or grapefruit peel and serve.

Combine all the ingredients into a mixing glass and stir. Strain the mixture into a Martini glass rinsed with Grand Marnier. Garnish with orange wedge or twist.